For the last month or so, little man has been begging us for a blue bike! Particularly one from Santa. When we took a ride on the Polar Express last week, he made sure to tell Santa numerous times that he wants a blue bike. He’s so precious, that I can’t possibly not get him his blue bike. At first, my husband and I were planning on purchasing a balance bike, but when we visited Bicycle Garage Indy, we spotted the Trek Trikester. It’s so cute with that California beach cruiser vibe, and little man went wild for it. He was riding it all over the store! 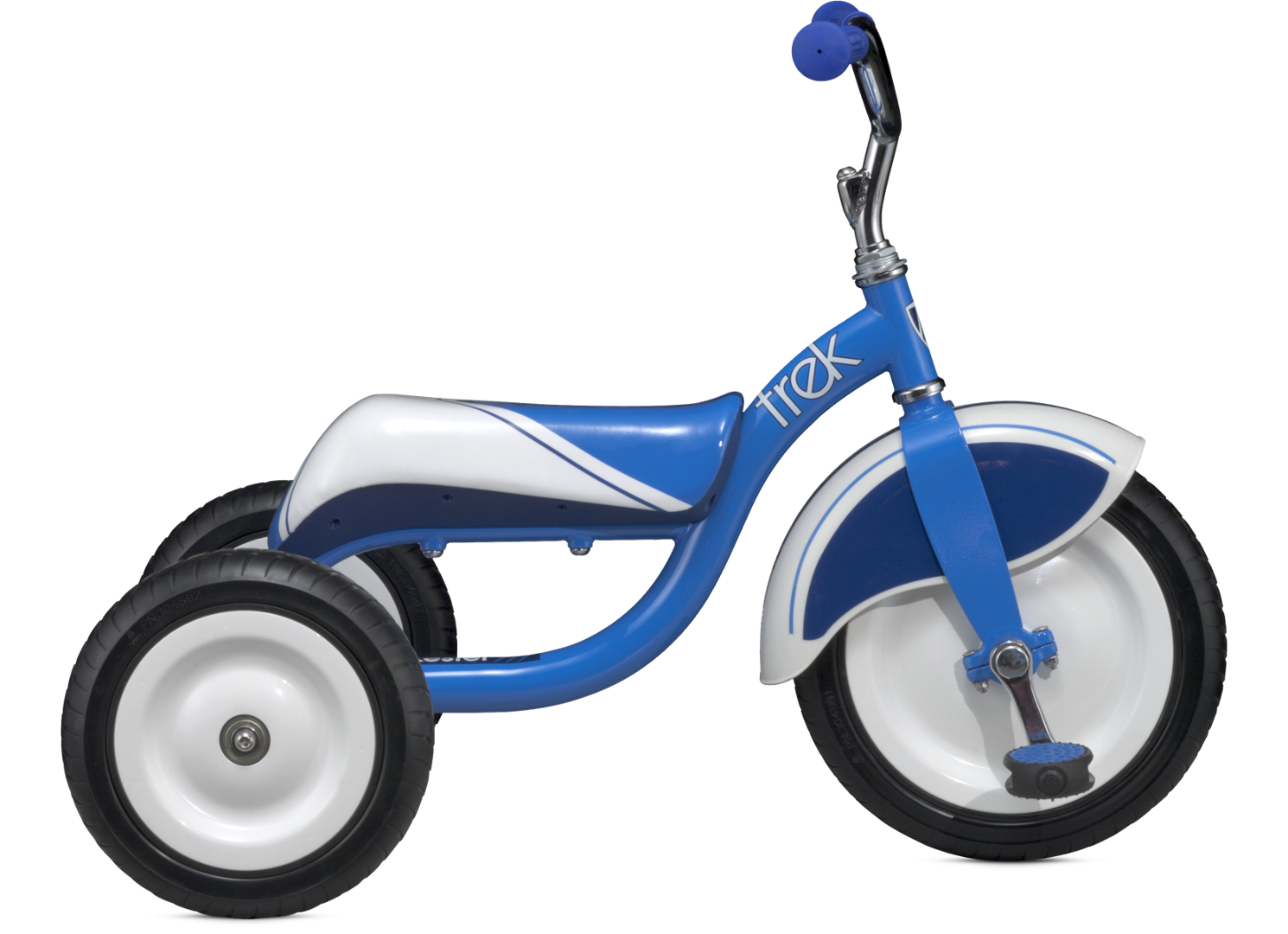 The Trikester costs a little more than we had originally planned on spending, but I believe it’s totally worth it. Not only is the trikester extremely sturdy, but no seat adjustment is necessary! As little man grows, all he has to do is scoot back on the seat. I also love the fact that he can pedal backwards when he drives himself into a corner. It might sound silly, but many toddler bikes we tried out don’t allow for backpedaling. Little man gets highly frustrated which in turn makes me frustrated. 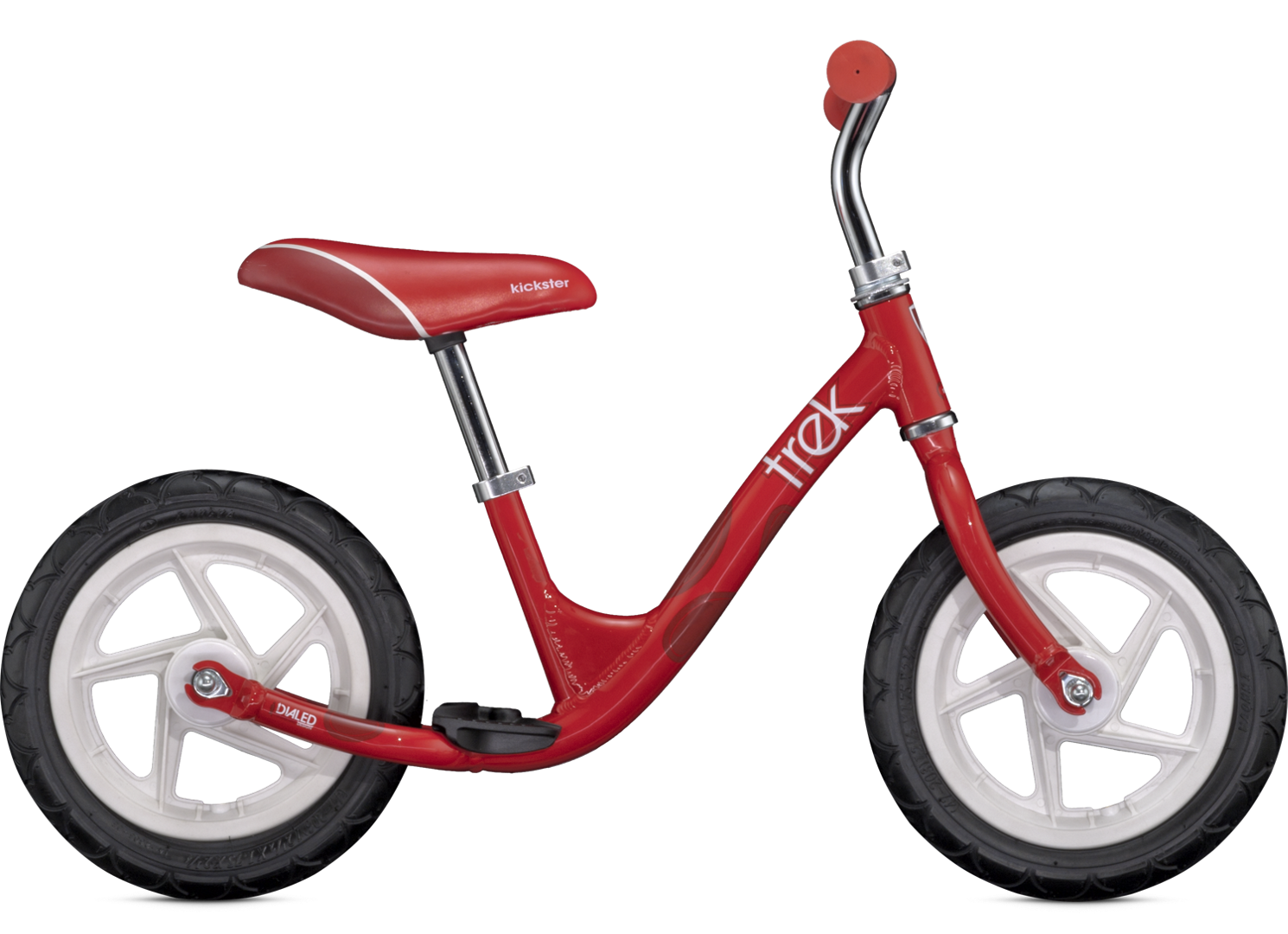 Little man also tried out the Kickster – it’s the Trek version of a balance bike. It’s super cool as well, but didn’t come in blue so it was out of the question! 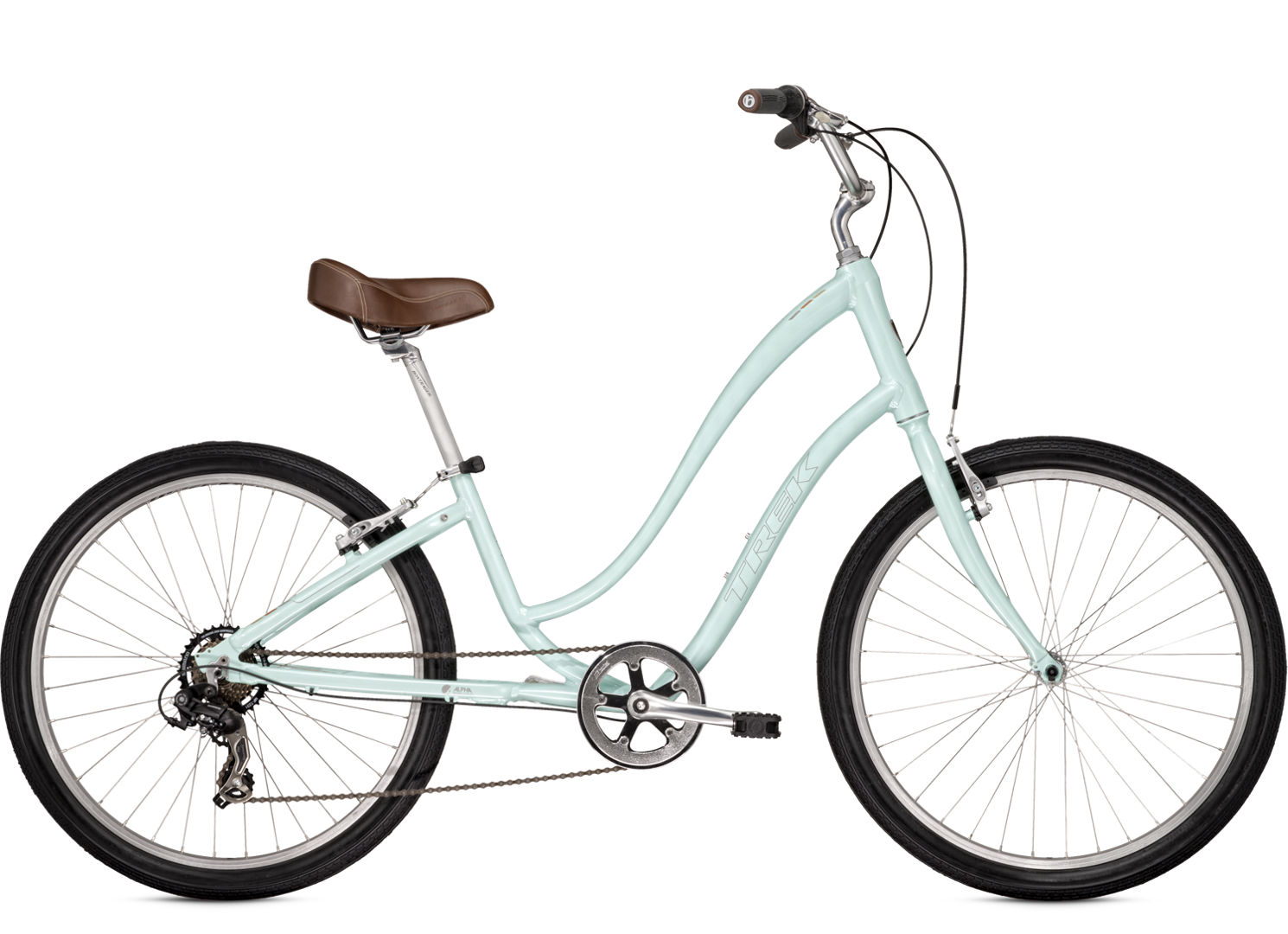 I am completely sold on Trek bikes now, and have even been looking at one for myself. This is one of those items that you can totally justify the price because the quality is there. It’s going to be a happy Christmas for little man thanks to his blue Trek Trikester!

*I was not reimbursed in any form for this post.