So, I’ve definitely been jumping on the homemade household products bandwagon as of late. I’m sure you’ve realized that with the homemade laundry soap, DIY febreeze, homemade surface cleaner, DIY fridge freshener, and the coconut oil recipes posts I’ve written. I’m absolutely loving it! Not only does it save me money, but it just makes me feel a little better about what my family is encountering around the house. And the best part? All of these items work just as well as the originals they’re replacing, and some work better! 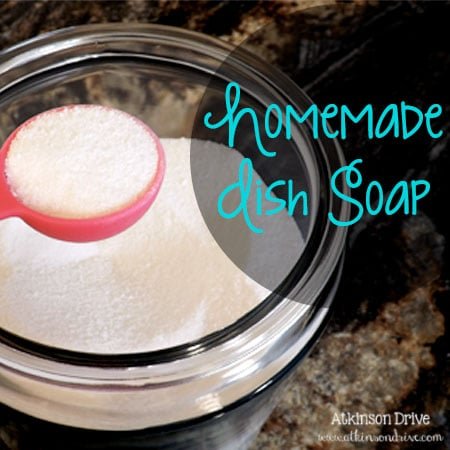 Today, I want to introduce you to my Homemade (powder) Dish Soap! I’ve been using it for several months now, and it’s been working like a charm for us! And I can’t believe that I haven’t even gotten 1/2 way through it yet!

All you need to make your own hard-water-fighting dish soap is the following:

I would also recommend a pretty glass jar to store your detergent in once it’s mixed! 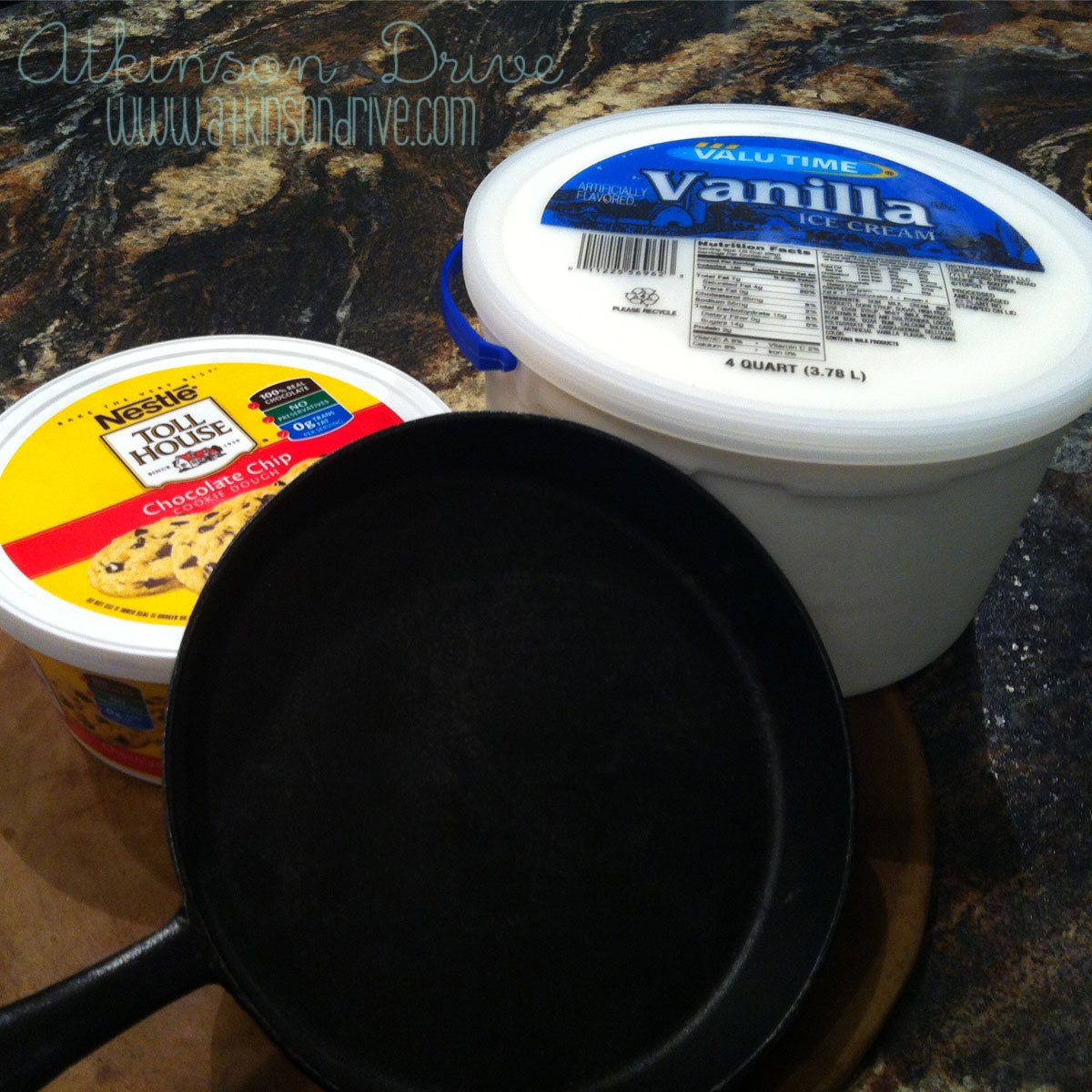 Combine all of your ingredients and mix well. Store in a pretty jar on the counter for easy accessibility. I found this glass container at Meijer for something like $5…then, using my Silhouette Cameo, I cut out some vinyl to deck it out. The front simply says “Dish Soap” and on the back I added the soap recipe (so I was sure not to lose it), and “1 Tbsp. Per Load” (for the husband’s benefit). 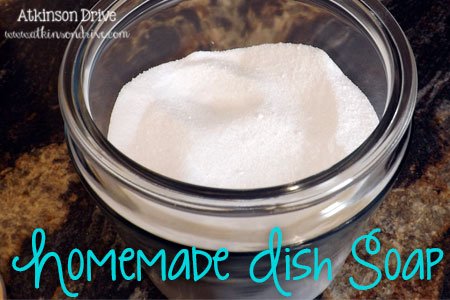 So far, I have only had one issue with this soap. It has a tendency to harden…like a rock! We end up having to chip away at it to get anything out. I had previously read about lemi-shine having this effect on homemade dish soap, so I left the lid off the container for about a week, mixing it a few times a day just to make sure this wouldn’t happen…but it did. My guess would be if you added some rice at the bottom of the container, it would help. But, I haven’t tried it, so I can’t say for sure! If any of you have experience in this, leave a comment on what worked for you!